‘You’ll never guess what just happened to me!!’

When I first started teaching as a casual tutor at Deakin University in 2005, I had two strategies for quietening down a roomful of students: simply start to play an entertaining YouTube video on the big screen, or call out the above declaration to no one in particular. The latter tactic was just as, if not more, effective than YouTube; nothing of special interest had ever really ‘happened to me’ as I claimed, but it still worked. You would think the mysterious promise would have worn off after the first few uses, but it then became a bit of a running joke and was probably accepted as a polite version of ‘Right, you can shut up now!’

The promise of a story is powerful; the presence of one even more so.

We can engage people with stories long before we’re old enough to read a single word. That probably sounds like hyperbole on the face of it, but have a look at the video below to see what I mean…

A love of storytelling is deeply ingrained is in us humans. The fond memories of being able to read whatever we liked during ‘story time’ in primary school have never left me. Being able to write stories was an even greater passion – a future as an author was what I aspired to more than anything else, and I still have the handwritten drafts of narratives that I invented just cos…

As a lecturer in the broad field of ‘communication’, I see telling stories as fundamental to my role as a professional communicator who needs to engage with – and keep engaged – various audiences on a daily basis. But it’s more than that: I’m a teacher. People learn so much and so often through stories. The at once ever-changing and unmoving craft of storytelling is pivotal to enabling learners to learn in so many fields, and it’s nothing new to say that stories are an irreplaceable pedagogical tool.

As a lecturer in the broad field of ‘communication’, I see telling stories as fundamental to my role as a professional communicator who needs to engage with – and keep engaged – various audiences on a daily basis. But it’s more than that: I’m a teacher. People learn so much and so often through stories. The at once ever-changing and unmoving craft of storytelling is pivotal to enabling learners to learn in so many fields, and it’s nothing new to say that stories are an irreplaceable pedagogical tool.

Perhaps most importantly, I’ve discovered through digital media-making that one of the central roles for me to play as a storyteller is to facilitate the telling of other stories. This realisation began when I created a series of 20 videos I made between 2014 and 2017, which I called Talking Digital Media:

The first episode in this series was essentially a recording of a guest lecture (which nonetheless contained a series of stories within it), followed by a few interviews in which I placed myself behind the camera and asked questions of a researcher and museum curator (who again employed narrative to varying degrees in their reflections).

The relatively unconscious shift to speaking in conversation with people in person or via video conference points to a growing understanding on my part that narrative was the central element that I was looking for. Placing myself in front of the camera as visible questioner-and-listener helps evoke and privilege the subject’s story by giving them a ‘closer’ audience, as well as an audience-by-proxy for viewers.

Storytelling was even more consciously and explicitly part of the concept for my Social Media Stories podcast. This series of chats with industry practitioners, researchers, students, and others focus on a discrete theme. Sometimes it’s clear what the theme (and hence title) of an episode will be from the moment I approach a participant; at other times I have no idea what an episode will be called until I’m half way through the editing process. On all occasions though, narrative is pivotal.

Having incorporated guests into my videos and podcasts for a number of years, I’ve noticed academics tend to have more difficulty on average in engaging in the act of telling a story. This is a provocative generalisation to make, and there are plenty of exceptions, but I have noticed it to be a thing. Perhaps a perceived pressure to ‘intellectualise’ when wearing the ‘lecturer’ hat or simply a habit for exposition has an impact here – no doubt reinforced by the very un-story-like genre of the journal article that remains foundational to academic work.

I’m not sure of the reasons, and they’re not really important, but it’s struck me that a great many students who’ve generously given their time to me on camera or on mic have a very intuitive ability to slip into a storytelling mode. That teachers can learn a lot from students is a truism, and the affinity of young people with stories and new ways of telling them is a key part of this.

If you’re interested in learning more about – and from – the stories I’ve made, the Social Media Stories podcast has plenty more…

Tell Me a Story!!

Can you think of a time when storytelling had a significant impact on you? How do you tell stories in your professional or personal life? Do you use digital media in the telling?

Now that I’ve posted 10 blogs on this site, and you’ve heard lots from me about my own work, I’ll be looking to bring in many more digital learning perspectives and insights from others. I’m also more than happy to give advice about ways in which you might make your own stories – for learning, teaching, or something else.

So feel free to get in touch if you’re keen to chat – you just never know what might come of it! 🙂 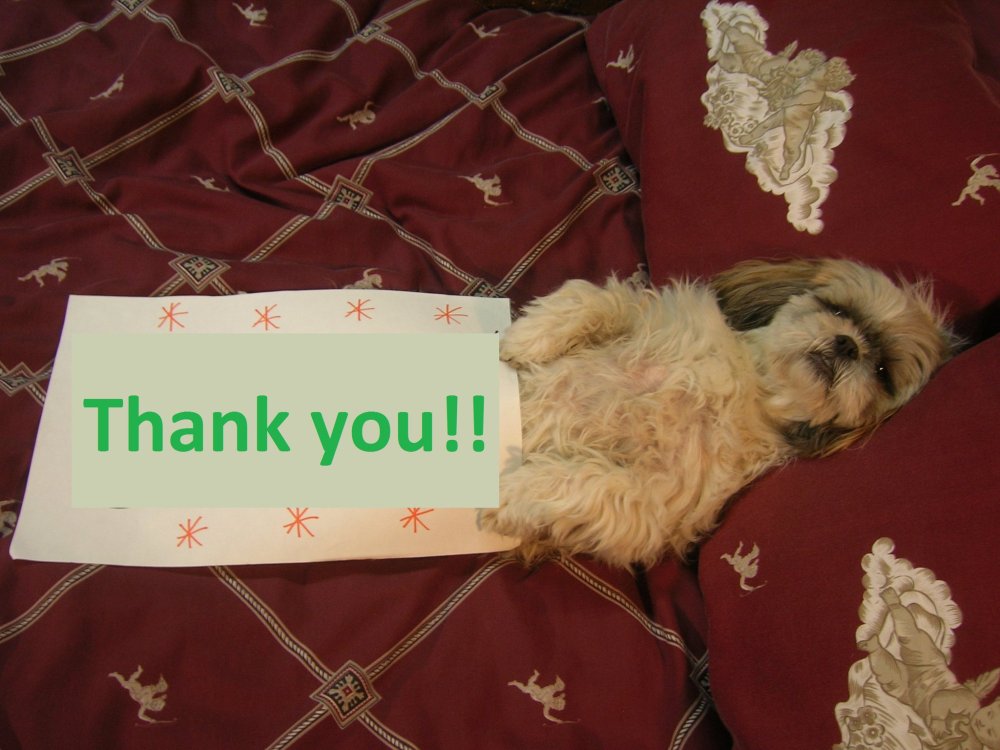